depth of feeling and technical excellence

transcended with his passionate performance

music making of stature and substance 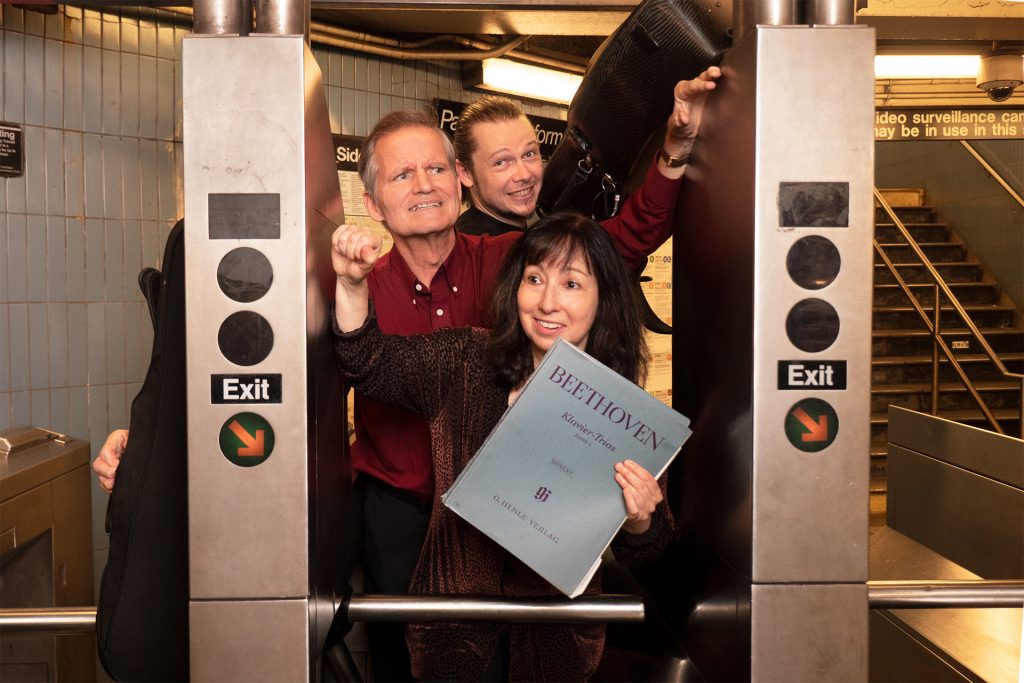 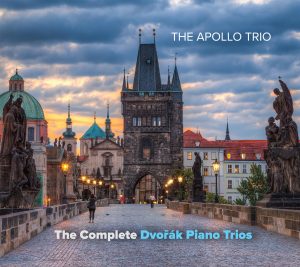 The Apollo Trio was formed in 1997 after playing together in the Soirées des Junies Music Festival in the south of France, and has performed to critical acclaim in the United States and in Europe. In addition to frequent appearances at American music festivals— from the Mostly Mozart Festival in New York to Chamber Music Northwest in Portland, Oregon, and on chamber music series throughout the United States— the trio has performed at prominent New York venues, including Caramoor, Bargemusic, David Geffen Hall, Weill Hall at Carnegie, and The Chamber Music Society of Lincoln Center. In 2018 cellist Mihai Marica joined the Apollo Trio, succeeding Michael Kannen.

The Apollo Trio was featured in The Chamber Music Society of Lincoln Center’s “Great Day in New York” Festival at Alice Tully Hall, and among their numerous performances there also gave the New York premiere of David Schiff’s New York Nocturnes, and the world premiere of Bruce Adolphe’s Wind Across the Sky for piano trio and soprano. The Apollo Trio made its Kennedy Center debut in 2009. In 2011, David Schiff’s Borscht Belt Follies —written for the Apollo Trio, David Krakauer, Dave Taylor and Michael Sarin—was given its world premiere at Chamber Music Northwest Encore Series. The Apollo Trio has recorded music by Mendelssohn, Beethoven, Adolphe and Schiff and, most recently, the complete Dvorak Piano Trios.